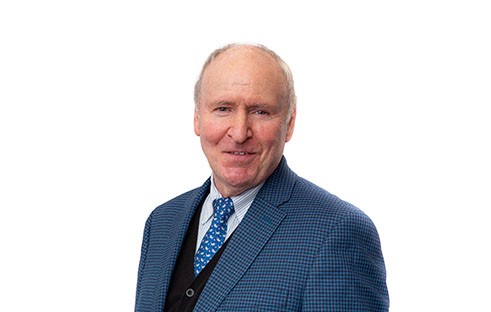 On September 28 UTS Provost Thomas Ward was invited by ICERM, a United Nations NGO, to be its Annual Conference’s Keynote Speaker at Manhattanville College. Dr. Ward, who has a long history of participation in international education and peace initiatives, was also presented a special award for his “Outstanding Contributions of Major Significance to Global Peace and Development” by Dr. Basil Ugorji, the President of the International Center for Ethno-Religious Mediaton (ICERM), which holds Special Consultative status with the United Nations’ Economic and Social Council (ECOSOC).

In his keynote presentation, Dr. Ward spoke on the significant Track II initiatives of UTS Co-Founders Drs. Sun Myung and Hak Ja Han Moon as well as the special efforts of Dr. Billy Graham and his son Franklin Graham i to open communication between Pyongyang and Washington, DC and avoid a costly conflict on the Korean peninsula. For some thirty years, both of these religious organizations, in their own ways, have undertaken initiatives aimed at contributing to the thawing of ties with the DPRK. They both continue their efforts today.

Dr. Ward participated in the June 1992 visit of former high-ranking US government officials to Pyongyang that, in addition to the December 1991 visit of the Moons to Pyongyang and other confidence-building measures which the Moons initiated led to the 1992 decision by Pyongyang to suspend, for the first time ever, its annual “Hate America Month.”