Passing the Torch to a New Generation 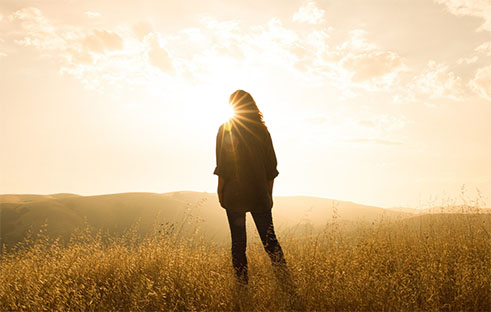 In its early years, UTS sponsored numerous “theologian’s conferences” which brought its students into dialogue with mainstream scholars. This led to the establishment of new organization such as the New Ecumenical Research Association (New ERA), the International Religious Foundation (IRF), the Youth Seminar on World Religions and others. It also generated more than twenty volumes on various aspects of Unification theology and practice.

Under the leadership of President Dr. Thomas Ward, the Seminary is seeking to restart that tradition. On June 18, UTS sponsored a webinar, “Passing the Torch to a New Generation: The Unification Church in Transition.” It brought together six accelerated M.A. students, all second or next-generation leaders of the Family Federation, with a like number scholars in the field of new religious movements (NRMs). The conference was originally intended to be a two-and-a-half day on-site meeting. However, due to COVID-19, it was pared back to a three-and-a-half hour webinar.

The meeting was co-convened by Dr. Michael Mickler, UTS Vice-President and Professor of Church History, and Dr. Eileen Barker, Emeritus Professor of Sociology at the London School of Economics. Dr. Barker is the founder and for many years the director of the Information Network Focus on Religious Movements (INFORM). She also is the author of The Making of a Moonie: Choice or Brainwashing? which won the “distinguished book award” for 1985 given by the Society for the Scientific Study of Religion (SSR) and more than any other volume debunked the “brainwashing” thesis. Other scholar participants were:

The meeting consisted of two parts. The first included short personal introductions by scholars followed by more extended self-descriptions by students. They shared about their family background, their experience growing up in the church, pressures faced internally and externally, their blessings in marriage and their current work. Scholars then offered comments and questions which were discussed in the second session. Topics raised included strategies or changes needed going forward, schisms in the church, the role of women, dealing with peers and professors in high school and college, and attitudes toward Korea and Korean leadership.

The conference only scratched the surface of these issues and extended thirty minutes past its scheduled end time. All expressed appreciation for the meeting. Contact information was shared and interest expressed in continuing the conversation.