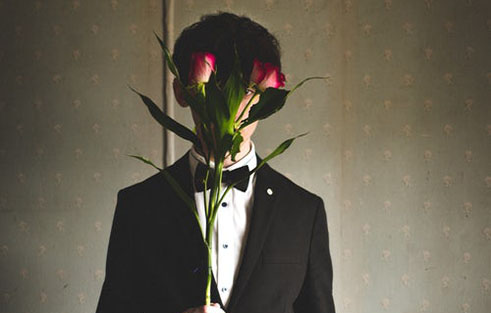 Its articles address concerns of the theological community and the professional ministry, as well as contemporary social, cultural, political, scientific and economic issues, from a Unificationist perspective.In addition, the Journal promotes dialogue and understanding by presenting papers from diverse viewpoints that engage Unification theology and practice.

A recent poll shows that a growing number of young people in the USA (especially those leaning Democrat) view Socialism positively, and they have a growing discontent with the current economic system, the flaws of which they blame on free-market capitalism.

In his article, Gordon Anderson explores the desire for social change which has many times led to revolutionary fervor and the excitement for quick destruction of the old order, with the belief that society will magically change when corrupt social institutions are destroyed.  Published in the 2018 edition of the Journal of Unification Studies Anderson's article is a signficant and timely addition to our understanding of the evolution of a just and peaceful society.

One hundred years after the Bolshevik Revolution in Russia, communism continues to attract many young revolutionary idealists, but fails to produce the good and just societies they hope for. The Divine Principle describes communism as a “Cain-type ideology.” But such theological language is often dismissed by people trained in modern universities. This article uses modern psychology rather than religious language to explain why communist practices do not lead to a just and prosperous society. It argues that communist behavior is motivated by first-tier consciousness, a social consciousness inadequately developed to produce a more ideal society.

Dr. Gordon L. Anderson (UTS Class of 1978) is the President of Paragon House, Editor-in-Chief of the International Journal on World Peace, and Adjunct Professor at the California Institute of Integral Studies. He earned an M.Div. in Christian Ethics at Union Theological Seminary and a Ph.D. in Philosophy of Religion from Claremont Graduate University. His books include Philosophy of the United States: Life, Liberty, and the Pursuit of Happiness (2004) and Life, Liberty, and the Pursuit of Happiness, Version 4.0 (2009).