How Did Mother's Day Begin? 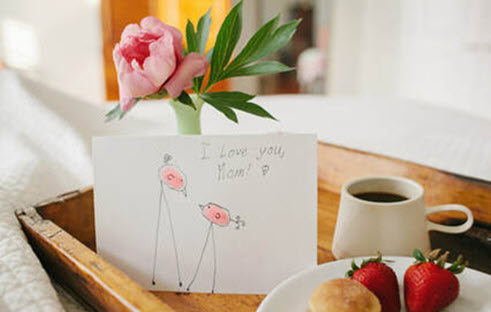 Although you might think that Mother’s Day was initiated by Hallmark, it was not motivated by commercialism but from women’s peace groups. In 1868, Ann Jarvis– mother of Anna Jarvis – created a committee to establish a "Mother's Friendship Day.” The purpose was to reunite families that had been divided during the Civil War. When the Civil War broke out, Ann Jarvis called together women to pledge that friendship and good will would not be a casualty of the war.

In a remarkable display of courage and compassion, the women nursed soldiers from both sides and saved many lives from both sides. Jarvis – who had previously organized "Mother's Day Work Clubs" to improve sanitation and health for both Union and Confederate encampments undergoing a typhoid outbreak – wanted to expand this into an annual memorial for mothers, but she died in 1905 before the celebration became popular.

Her daughter continued her mother's efforts and what began as a celebration in a church in West Virginia spread over a few years to many states and eventually became a national and international holiday. Carnations were Ann Jarvis’ favorite flowers, so it became a tradition to give out carnations on Mother’s Day. “The carnation does not drop its petals, but hugs them to its heart as it dies, and so, too, mothers hug their children to their hearts, their mother’s love never dying," Jarvis explained in a 1927 interview.

Designated as the second Sunday in May by President Woodrow Wilson in 1914, aspects of Mother’s Day have since spread overseas, sometimes mingling with local traditions. Jarvis took great pains to acquire and defend her role as “Mother of Mother's Day,” and to focus the day on children celebrating their mothers.

Ann Jarvis did not like the commercialism that become associated with Mother’s Day—buying flowers, cards and candy to one’s mother. In this spirit, I challenge you to find a unique way to celebrate your mother this year.

How about an experience that you can share together? A picnic and a hike in the woods? A visit to a local botanical gardens or park? Breakfast in bed? (Make sure you clean up the kitchen afterwards.) A drive on a scenic road? A photo album with a cover that the kids help decorate?

I am sure that you will figure out something that it special and wonderful. You have just over a week. Be sure to check in the next couple weeks as I highlight some amazing mothers. And if you need some help to connect to all that your mom means to you, let this video inspire you. 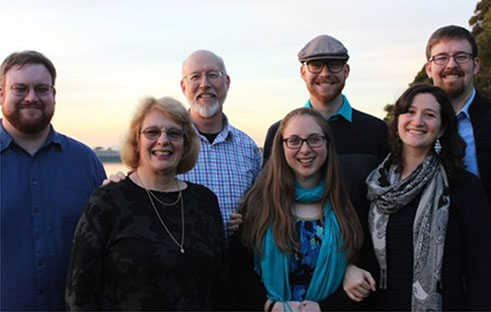 Myrna Lapres has been a teacher, administrator and educator for over 25 years but her passion is working with parents--empowering parents to strengthen their connection in heart with their children by teaching practical strategies for reducing behavior problems, increasing motivation, and building assets which contribute to life-long responsibility and resiliency for their children.

Certified as a Family Relationship Coach through Generational Healing as well as a certified Love and Logic trainer, and strongly influenced by the principles of Real Love, Ms. Lapres is an experienced parent educator and coach who is passionate about supporting parents in raising awesome kids.

Married for 35 years, Myrna raised three sons together with her husband Michael (UTS '81) and recently became a grandparent. She enjoys traveling to new places with Michael, reading, taking walks in beautiful forests and playing her flute. Myrna Lapres invites readers to her website https://www.coachmyrna.org to explore other resources.