Religion and Technology in the 21st Century 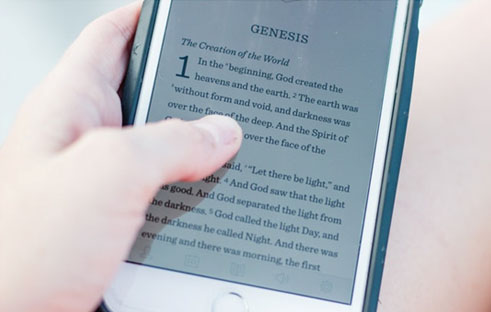 In April, 2018 Dr. Ronald Brown presented a paper at NEMAAR (the New England-Maritimes Regional Group of the American Academy of Religion) in Boston. The theme of the conference was technology and religion and he presented a paper “The Technology Empowered Cleric and the End of Religions as we know them.”

Dr. Brown illustrates each characteristic with an example of a 21st century religion and its leader; concluding by applying these categories to the ministry of Rev. and Mrs. Sun Myung Moon.

Since time immemorial, certain individuals have emerged from the masses, seized power, and ruled as chiefs, kings, dictators, or presidents. These rulers constructed cities, waged wars, amassed wealth, destroyed rivals, and created empires. To legitimize and strengthen their power they established priesthoods, constructed temples, and claimed divine legitimacy. Once the Hebrew kings Saul, David, and Solomon achieved mastery over the twelve unruly and independent tribes of Israel, they conquered Jerusalem, declared it the sole capital of the Jews, destroyed the shrines and outlawed the rituals of the various tribes, transferred the Ark of the Covenant to Jerusalem, and constructed the famed Temple of Jerusalem. Even General George Washington insisted on using a Bible when he took the oath of office as the nation’s first president and added the words “So help me God” to the constitutionally prescribed text of inauguration to lay claim to religious legitimacy for his presidency.

Dr. Ronald Brown is a UTS Adjunct Professor in World Religions and teaches history, political science, and ethnic studies full time at Touro College in Manhattan. He is a licensed New York City tour guide and can be often seen guiding groups through the streets and neighborhoods of the city. He is the author of A Religious History of Flushing, Queens: From the Flushing Remonstrance Until Today; Into the Soul of African-American Harlem: A Spiritual Walking Tour; and How New York Became the Empire City: A Mythical Tour of Lower Manhattan.