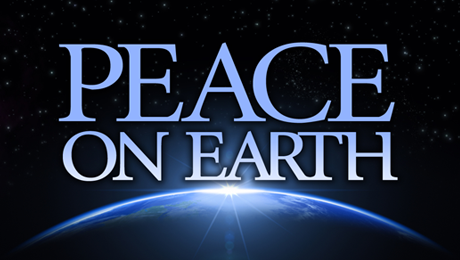 On behalf of our UTS community, we mourn the death of the innocents that occurred on Friday in Paris and lift up our hearts in prayer for those killed, wounded and bereaved, together with citizens of civilizations the world over who join us in prayers for peace.

On November 13th, the City of Paris was the scene of the latest savage attack by several militant Islamists in the heart of Europe. God Bless the First Responders to these attacks who rushed forward to help the victims at the risk of harm to themselves.

By some accounts, this is the 28th attack claiming more than 100 innocent lives in the name of a religious ideology since 9/11. As we pray for the victims in France, we acknowledge the genocide that is taking place against Christians, Yazidis and other religious minorities in Syria and Iraq, who continue to suffer under the occupation of Islamist terrorists. In the last few years, hundreds of lives have been claimed in Europe, even as thousands of lives in the birthplace of Christianity have been taken.

By their teaching and their example, the co-founders of the Unification Theological Seminary have made clear that the resolution of conflicts of religious identity and ideology will not be achieved by force alone. Hence, the stakeholders of Unification Theological Seminary will continue to engage theologians of all faiths and scholars of conscience for the purpose of reaching the goal of religious harmony and a commitment by people of faith to speak as one voice in the war of ideas against hatred and violence of all kinds, including fanatical acts carried out in the name of religion.

Let people of faith and conscience join hands in prayer and with a common resolve to meet the ongoing terrorist threat that confronts the whole of humanity, by affirming that even in this dark moment in which we are surrounded by tragedy, there are prospects for peace. Let each of us call for candid dialogue among civic leaders as to how to affirm and seek to achieve the universal goal of peace on earth.