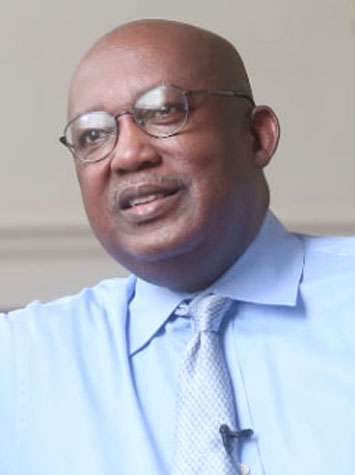 Luonne Abram Rouse has been described by his peers in the field of pastoral counseling as having the ability to speak readily of the theological implications of individual cases, while paralleling processes within the clinical arena. Rouse utilizes a therapeutic approach, always combining pastoral care and social action. He places particular emphasis toward the elimination of racist attitudes and moving toward racial reconciliation.

On December 1, 2003, Rouse relocated to Harlem, New York, for a reengineering mission service in an urban context at Metropolitan Community United Methodist Church. In this capacity and developed Metro Health Ministries, a counseling and consultation service in the targeted area of East Harlem, which offers “Brief Substance Abuse Intervention and Family Therapy,” with primary care to those persons faced with HIV/AIDS.