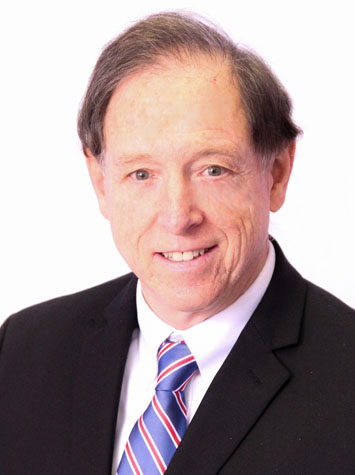 Dr. Michael Mickler is a church historian whose teaching and research interests include the history of Christianity, the American religious experience, the Unification movement, and interreligious peace-building. He sees his task as one of balancing faith with scholarly objectivity, cross-disciplinary perspectives, and a commitment to dialogue with representatives of diverse Christian traditions and world faiths.

His books and numerous articles on the Unification Movement are recognized by the wider academic community and cited at length in major scholarly monographs. His 40 Years in America: An Intimate History of the Unification Movement, 1959-99 is the definitive account of the movement’s emergence and development in the United States. Dr. Mickler is Director of the Sunhak Institute of History which documents Family Federation activities in the United States.

Since joining the faculty in 1989, Dr. Mickler has served in a variety of administrative positions, including those of Academic Dean (1995-2000) and Vice-President (2000-2009, 2014-2022). He is an editorial board member of the Journal of Unification Studies. Dr. Mickler is Distinguished Professor of Historical Studies.

LTR 5131 History of Christianity I

LTR 5151 History of the Unification Movement