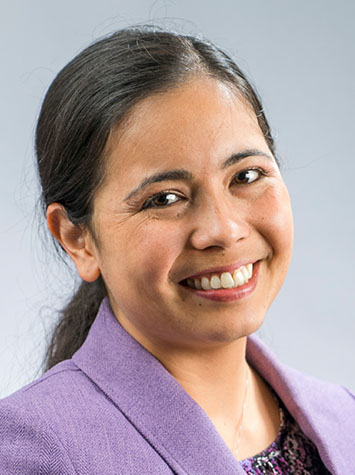 Dr. Mari Curry, a mother of 4 children under 10 years old, Research Institute for the Integration of World Thought (RIIWT) president, director of the Blessed Marriage Project, and director of Education for Family Federation USA. She is also a recent graduate of Unification Theological Seminary’s Doctorate of Ministry program.

Her current projects include planning the RIIWT annual conference and High Noon’s Blessed Marriage Project’s marriage retreats, and “raising my children to critically think, love unabashedly, and become world citizens that help others, are compassionate and work hard.”

She also feels so much love for UTS and has been so transformed through it that she wanted to give back–so she became a UTS board member as well as a professor this semester!

When asked about how her education at UTS is informing her current work, she said, “UTS has been a pivotal part of my spiritual growth and impacted all the responsibilities that I held over the years: from being a pastor, to my time as FFWPU Vice President, and everything in between.

“At the point when I became a pastor for the Family Church of South Florida, my faith community was navigating a very tumultuous time with the passing away of Rev. Sun Myung Moon, whom we refer to as True Father. Being a leader in this time was profound because I could witness firsthand the resiliency and faith of the Heavenly Parent’s Holy Community (HPHC) members. It was through becoming a pastor that I felt a deeper calling to educate myself more to be an even greater instrument of God through becoming a doctoral candidate at UTS.

“It was the summer of 2014, and my second child was just turning 18 months. We were finally getting settled in our local community with the passing away of True Father and the transition to my husband and I as co-pastors. This, in and of itself, was challenging, because at the age of twenty-four we were the youngest pastors in the history of our local church community. There was a lot of transition and growing pains. The two of us were just starting to feel that we had created a new normal and were on a trajectory of community growth and transformation; and finally had the time and energy to start dreaming and moving forward on the amazing community goals that God put on our heart. It was at that moment that I felt God calling me to the Doctor of Ministry program, and interestingly enough it happened in a similar way to when God called me to the seminary in Korea.

“Joining the Doctor of Ministry cohort at UTS played a pivotal role in two areas of my life: the impact of this education on my community, and a future calling by True Mother. 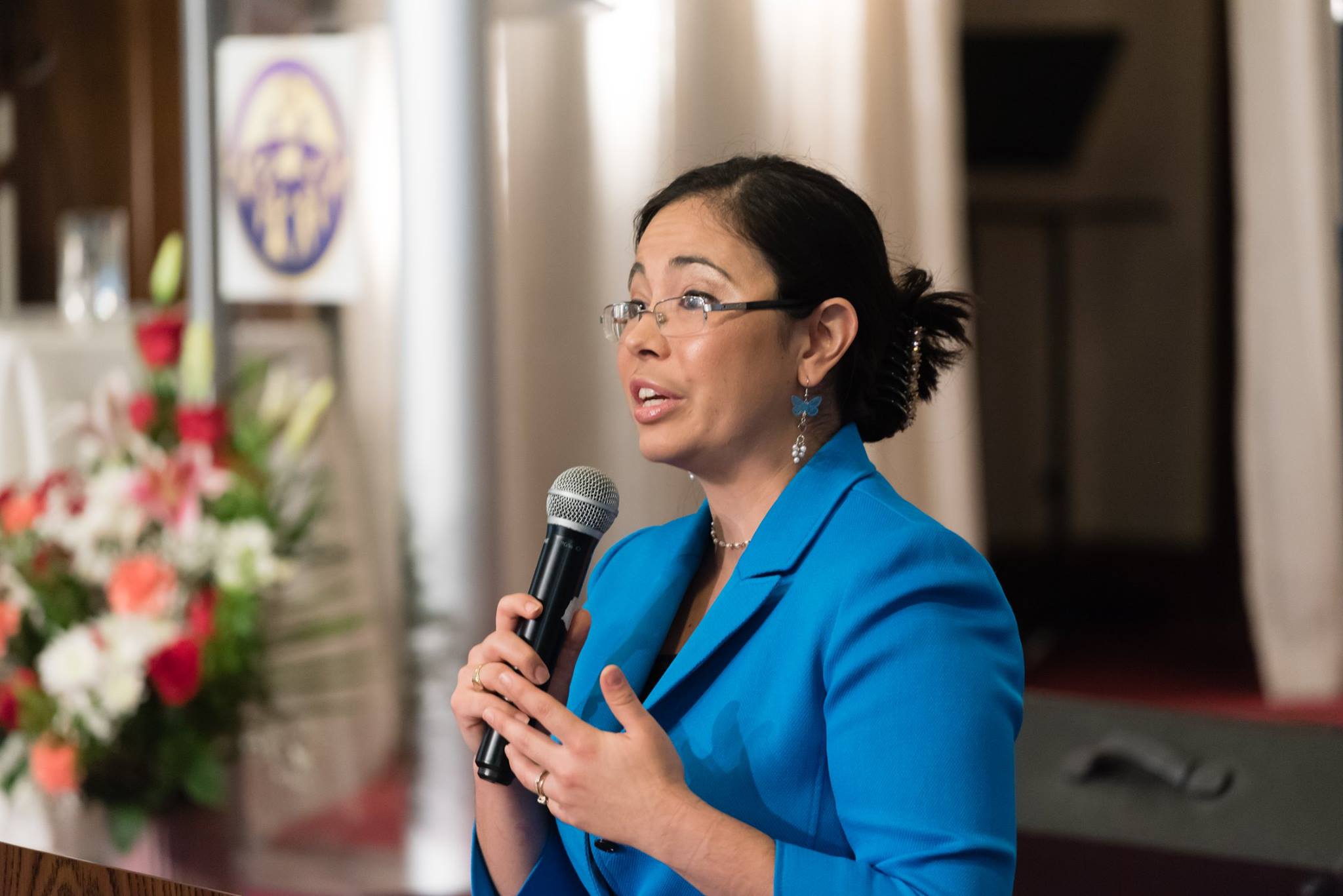 “Upon the completion of my first intensive semester of the program, I gained enough tools to guide my community in the purchase of our very first church building–the first church in this community’s 30-year history–and selling our beloved missionary house that had fallen into disrepair. This whole process was done from start to finish largely without the financial support of the national organization, which was nearly unheard of at the time. I wound up spending three wonderful years as a pastor of this special community.

“UTS helped me become the leader I am today, providing me with the necessary tools to navigate all the obstacles and opportunities of growth that come with public leadership. Many of the classes I took in the D.Min program were intrinsically valuable in both the ‘why’ and the ‘how’ of many things that I immediately implemented in my ministry.

“It provided a foundation for collaboration with other faiths, it gave insights to problems that were being faced and showed that we were not alone in some of the obstacles that the UC was traversing and in that understanding it gave hope as well as allowed space for me to learn from those that have already confronted it in other religions and apply it to the projects I was working on.

“There is not one sector in my life that I have not used my education at UTS, the classes that I took and the skills that I have learned are being employed in my ministry, in my class and raising my family.”