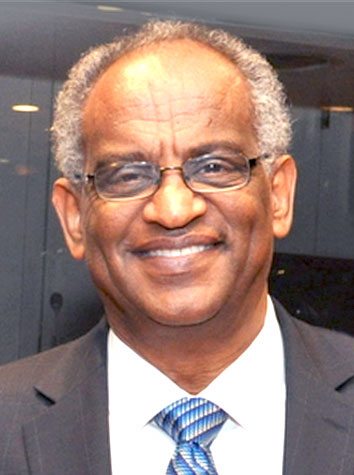 A Fixture at the United Nations

Tageldin Hamad, a 1984 UTS alum, has been a fixture at the United Nations for decades. A former Secretary of the United Nations NGO Executive Committee, Mr. Hamad has convened as well as participated in countless conferences and programs to strengthen the role that Civil Society plays at the UN.

Dr. Hamad currently serves as Chairman of the World Association of Non-Governmental Organizations (WANGO), and has also performed major leadership roles in that organization since its founding in 2000. He worked closely for many years with Dr. Noel Brown, a former high-ranking United Nations civil servant and a strong NGO advocate.

Dr. Hamad has overseen major WANGO conferences in the United States, in Central and in South America, in South east Asia, and in the Middle East. WANGO has undertaken a number of major initiatives including oversight of the drafting and the promotion of dialogue on a Non-Governmental Organization Code of Ethics.

NGOs play an increasingly central role not only in advocating for social change, and in addressing corruption and human rights violations but they have become recognized as the “go to” entities for addressing national disasters such as hurricanes, typhoons, tsunamis, and pandemics. They also champion the care and counseling of refugees, victims of war, and human trafficking. They lead the way in pioneering development through understanding and protecting the ecosystem and promoting the United Nations Sustainable Development Goals.

Mr. Hamad has played a key role in championing the role of civil society in addressing world problems. Mr. Hamad also serves as International Vice President of the Universal Peace Federation which interfaces with current and former heads of state through its International Summit Council for Peace.

Mr. Hamad has a long and distinguished record at furthering intercultural and interfaith dialogue and conflict transformation in the Middle East, Africa, and in the West. His years of NGO service and his commitment to civil society have allowed him to meet and collaborate with numerous heads of state, with United Nations top leadership, and with many of the world’s most important International Non-Governmental Organization leaders and actors. 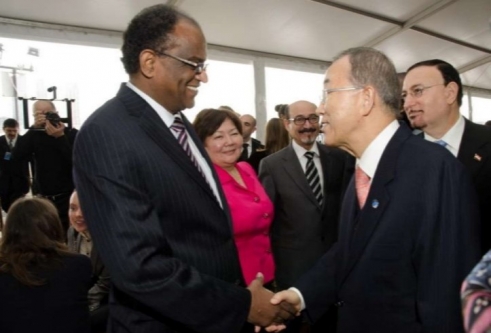